The magnificent volcano of Santa Ana is one of the top must see places in El Salvador. It is also in top five on my list of most amazing nature wonders, I have seen so far. Though, the landscape of the whole country is geologically interesting, with wonderful sandy warm pacific coast beaches and islands, the volcano will probably turn as the highlight of your trip. In this quick guide I will tell you how to rich the area yourself in nice and easy way, and why it is better not to take an organized tour. 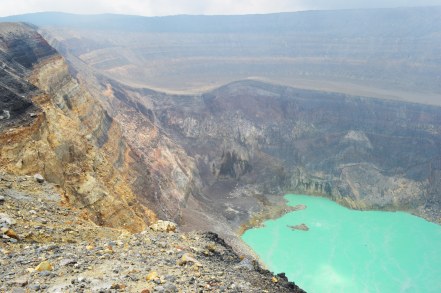 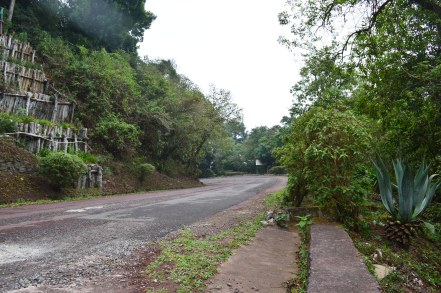 The Volcano, also named Ilamatepec (from Spanish), at 2,381 meters above the sea level holds the title of the highest in El Salvador. It’s located west of Coatepeque Caldera. Because it is an active one please, just in case, do check before planned arrival if its open to the public view and possible to hike. Thought, it is very unlikely not to be able to trek it, the volcano got the history of a violent eruptions. The last one, in October 2005, killed at least two people, injuring several others. It’s been reported that during the activity volcano spat rocks for over 1.5 km, and some of them were the the size of a car. Before 2005, its known that the last big one happened in 1904, so obviously  not so often, but yet still possible.

To be able to trek you should stay for one or two nights in Santa Ana, the city just 2 hours away from San Salvador. But I understand that you may not have few spare days. The quick option, in that case, is to get a tour from San Salvador, so you will be able to do it in one day. However, if you have a time, you need to get to Santa Ana. You can catch a coach from main bus station in the capitol. Ticket can be purchased in the bus. As far as I remember, it cost me around 1$. I forgot to add that US dollar is an official currency in Salvador. Once you are in Santa Ana, you have to stay somewhere overnight, as there is only one bus that goes to the volcano side in the morning, and the return one comes at 4 in the afternoon. Not a problem at all, lucky you, this lovely town is a very touristic place. There are loads of hotels and hostels around, and mostly located by the main square that is full of markets, mercados, street food stands and restaurants. Anyway, coming back to our trip…the morning bus leaves around 7.40-8.00 am, but please check the timetable for the current time. The bus number is 248, with directions to Cerro Verde National Park, from La Vencedora terminal. Ticket is very cheap again (around 1$), and the bus will take you right to the entrance of the park, where you will have to pay to enter. So basically, you will arrive early, around 9.40-10.00. The entrance fee of 3$ is for the base camp area where you will wait, but you can buy a coffee and a small snack around while waiting. I was there alone, so a bit concerned that I will be trekking with no other tourists, but one big bus arrived just 15 minutes before 11.00 with other travelers. It was an organized trip. Once we paid (just 1$ to the guide), we were able to start. There is only one trekking session per day, and it starts at 11.00, so you will have to wait. But please be aware that it`s actually worth it, as you will be able to look around. You cant hike the volcano on your own anyway, you have no choice. Your safety is the reason for that, as you have to be assisted by the guide and one or two police man that will guard you right up to the caldera and the whole way back from the top. I’ve heard that it is because of the previous robberies that occurred in the park. I can believe that, as Salvador is one of the most dangerous countries in the world. The climb is relatively easy, but remember to take a warm clothes that can withstand the wind. Its not so warm at the top. Please take snacks with you, as most of the stands with food are closed in the morning. Also the little restaurant in the base camp will be open around lunch time, so you can have a hot meal, but once you are back. Take loads of water, as hiking will take 2 hours each way. Have at least 2 liters, as you will sweat a lot, so better not to get dehydrated. Its not so difficult at the beginning. You’re are just walking trough the forest. You will be stopping at some view points to get some photos and to have a little rest, but not so often. The difficult bit starts after some time. I would say last hour is most difficult. 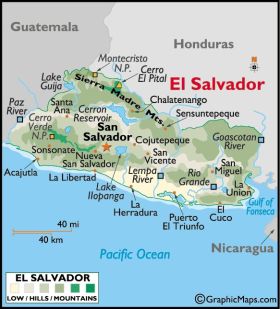 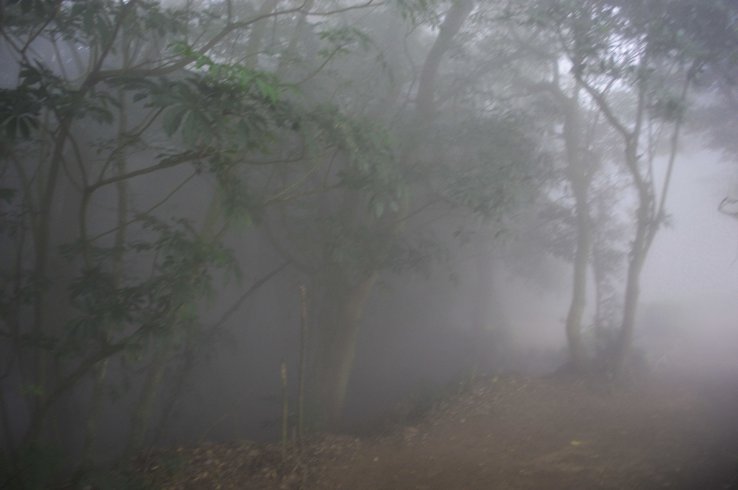 There is no forest anymore, so you just trek on the rocky little road. 30 minutes before finishing your hike, you will be able to smell sulfur. Once you’re on the top, you will be blown away by the beauty of the caldera. The volcanic water got an unusual intensive blue/green color, and you can see that it`s bubbling a lot. Take loads of photos. You will be given around 30 minutes there before the group will be heading back down the same way. Apart from caldera, you will have the opportunity to see a Volcano Izalco, beautiful panorama of Lake Coatepeque, Cerro Verde and, if the weather is good, the Pacific Ocean! The last one I could not see, I am afraid, but I`ve heard it is possible. It is truly breathtaking! The return bus will depart at 16.00 right from the base camp area. It will stop at the parking. The way back was very nice too, I was chatting with my broken Spanish with others, and, again, I was the only tourist there. Kind bus driver even drooped me off right by my hotel. Yes!!

So why do I say its better to do it by yourself?

Well, for few good reasons. First one is the fact that you will be in the bus with just locals. This is something I am always looking forward to. Everyone has been so kind to me so far, and people are always so interest in me and vice versa. Second, you will have more time to look around. Especially when back from the top. You can also have a hot meal there made by two lovely ladies. Third, not so important to me, but of course you will do it twice, if not three times, cheaper. The organized group, I mentioned before, asked me if I want to come back with them in their fancy Mercedes mini bus, as they had a spare place. I kindly said thank you, but I refused. Hehe…they were shocked a bit. I really do think it`s better to plan everything yourself, it gives you the satisfaction that you’re doing it the difficult way, however this trip is easy anyway. Example? I will always regret that I bought a tour for Machu Picchu, as I’ve had only 4 hours at the top, and that is not enough. You need the whole full day to discover Incas ancient world around that mountain. And for last, (common!) its not so complicated at all, use your head to plan sometimes!

Like travelling and gaming. View all posts by Anna Powaska

One thought on “Easy guide to do Santa Ana Volcano.”

Hi there! First of all, thank you for stopping by. My name is Anna. I am from Poland, and traveling became one of my favorite hobbies. I graduate uni with master in law degree, but my life’s road is heading to an opposite direction from this career right now. I was very fortunate to visit more than 50 countries, but my goal is to see at least 100. It really is not about numbers, I just want to discover at least half of the world. What I love about traveling is mostly people I got to meet, to see how they are getting on a daily life, trying to understand why world stands as it does today. Not everyone can travel, even domestically, that’s why I am glad more and more people are taking their chances to do so, to understand and see that as much as we are all the same, not everyone is lucky to have what we do. I think understanding is a first step and hopefully not last.

Check my other page, but you enter on your own responsibility 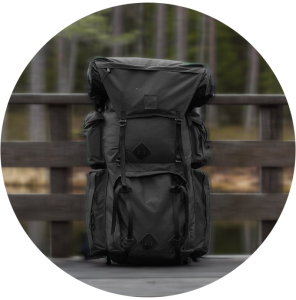 Archives of my posts

SOME OF MY PHOTOS